Skip to content
HomePeopleSchemas, Prejudice and Self-Fulfilling Prophecy: the significance of diversity, inclusion and presentation
Spread the love 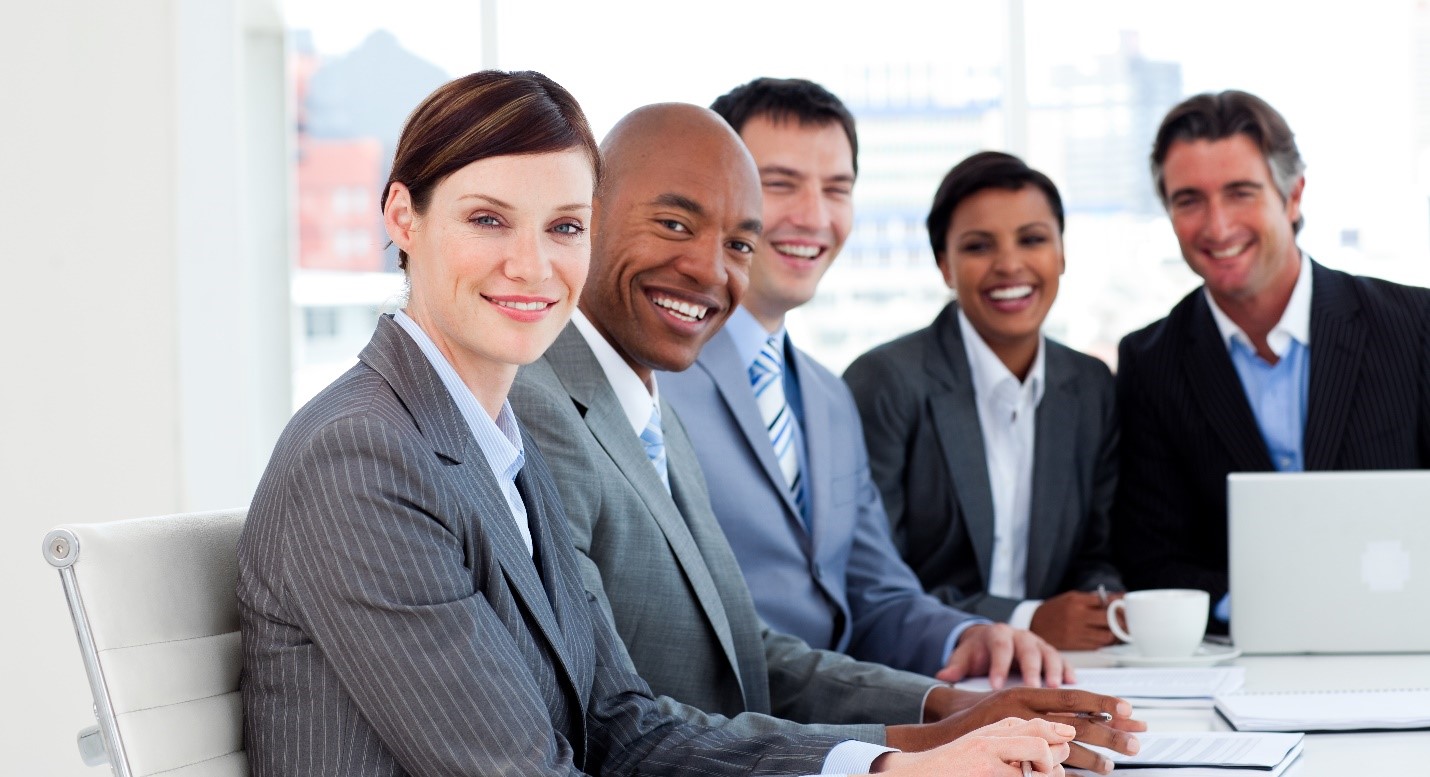 Schemas, Prejudice and Self-Fulfilling Prophecy: the significance of diversity, inclusion and presentation

There is a saying, “you never get the same moment twice”. This statement puts into perspective how amazing the brain really is. On a daily, hourly or even minute’s basis, we are constantly faced with varying scenarios and situations; none being exactly the same as the other yet our brains seamlessly navigate the majority of these situations. This raises the questions; ‘How is this possible?’, ‘What is the mechanism behind this phenomenon?’ Behind all these is the concept of Schemas.

Schemas are standardized and simplified mental constructs and beliefs pertaining to various scenarios in the world that are based on previous knowledge and experiences. Schemas are the mental structures we use to organize our knowledge of the world and they are very critical in navigating everyday life. Imagine if every time we are faced with a new situation, we had to interpret the situation from scratch with no prior knowledge. This would be incredibly inefficient, tedious and exhausting. Schemas help us interpret new situations based on our previous knowledge and experiences which allows us to understand the situation quickly and accurately. For instance, when we go shopping in a new supermarket, we might have a schema on how to pay for the goods. We could expect that all supermarkets will accept credit cards thus, we might not have brought along cash. Also, if we see someone dressed in gym clothes, we could assume that the person is about to work out or has just worked out.

The invariably simplified nature of schemas though very often accurate could lead to misconceptions and mischaracterizations which could have very negative effects on the society. Thus, it is very easy to deduce that prejudicial behaviors and stereotyping is deeply rooted in the constant use of schemas to navigate everyday life. For instance, if I were mugged by a man in a hooded sweatshirt on one or two occasions, I might develop a schema that correlates people in hooded sweatshirts with muggers thus, making me have a prejudice against anyone in such an outfit. Also, if we always saw in the news that terrorists appeared to be brown middle-eastern men with beards, this subconsciously forms a stereotype and induces prejudicial behavior against people of that description. This highlights the significance of representation in society.

In the world today, one of the most impactful forces that shapes our perception is the media. The Media portrayal of certain groups, communities, experiences, ideologies, ideas, value perspectives etc. has a profound effect in forming our schemas with regards to each concept.

When we have schemas about people, it affects the way we act towards them which in turn affects how they respond to us hence the concept of self-fulfilling prophecy.

Self-Fulfilling Prophecy is a process whereby one’s expectations about one’s self or another person eventually induces a behavior from one’s self or the other person that confirms these expectations. For example, a coach could expect that a rookie player is uncoordinated and inconsistent thus does not play him/her. When he/she eventually plays, he/she is rusty, unprepared and lacks confidence thus, performs poorly as expected.

The concept of the self-fulfilling prophecy factors in some of the issues in the society today. In the United States, there seems to be a tumultuous relationship between Law enforcement agencies and people of color, particularly the African American community. Though not in all cases, it is plausible that in some cases, an officer may have a schema about an African American to be uncooperative and confrontational thus the officer engages impolitely or aggressively which then induces a confrontational or uncooperative behavior from the individual.

Our inevitable use of schemas as our daily driver tends to suggest that humans are by nature prejudicial and thus, are doomed to disharmony. However, this is not the case. As we have come to understand, schemas are not inherent. They are formed by our interaction with the environment and thus, can be conditioned. In order to minimize prejudice, discrimination, stereotyping and negative self-fulfilling prophecies, it is paramount that we recondition our schemas. Hence, the significance of diversity, inclusion and representation.

A diverse society that champions inclusion, desegregation and representation is likely to minimize prejudice and achieve harmony in the long run. When people interact in a diverse, desegregated and inclusive society, they come to understand the individuality of humans. For example, in race relations, an individual from a particular race in a diverse and inclusive community will interact with people of a different race who have varying personalities and as a result, is less likely to be prejudicial.

Media representation will also have to play a great role in minimizing stereotypes and affirming positive self-fulfilling prophecies. The media will have to take an inclusive approach. Hollywood has recently recognized the significance of inclusion and representation and has taken steps to implement this approach. A great example of this is the marvel movie ‘The Black Panther’. The Black Panther depicts a black African Super Hero who is king of a technologically advanced nation in Africa. Though fictional, this kind of representation could help induce a positive self-fulfilling prophecy in Blacks of different age groups not just in Africa but all around the world. Similarly with regards to women, the DC movie, ‘Wonder Woman’ inspires women across the entire globe.

In the case of law enforcement agencies and their relationship with minority communities in the US, It is paramount to train an officer to eliminate unconscious biases. Also, it is very important that these agencies be diverse in order to further minimize prejudice.

I am an intuitive idealist. I have an optimistic outlook on life. Nonetheless, I am not oblivious to certain realities. I have a vision for a better world and I strive to lead the world towards that vision whichever way I can.